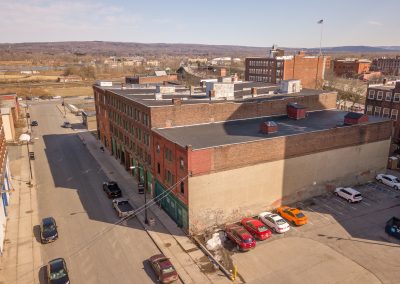 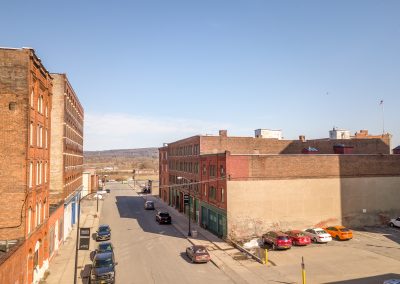 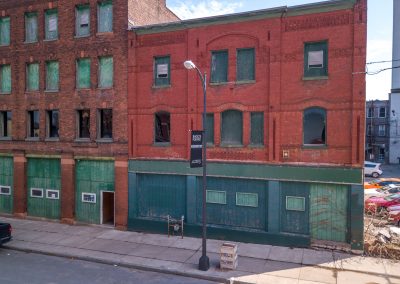 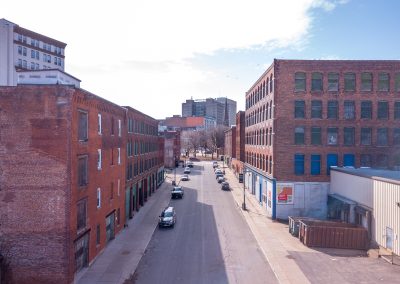 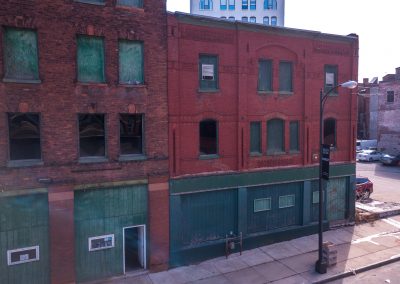 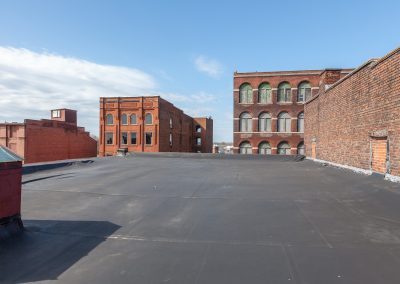 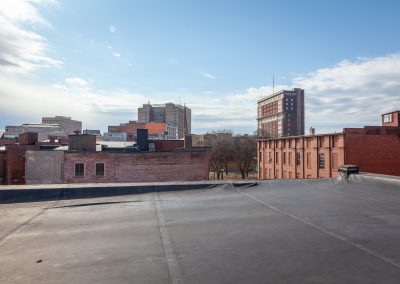 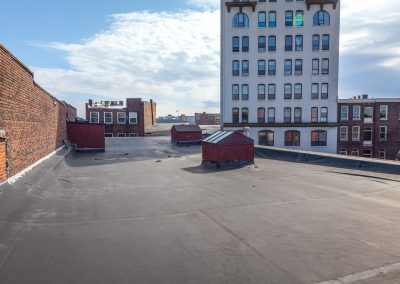 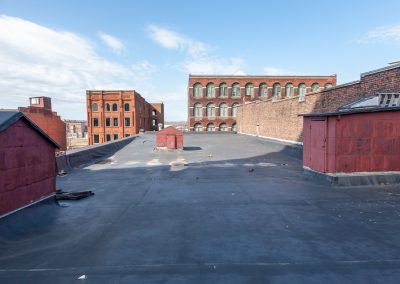 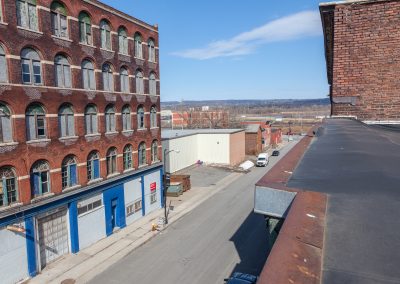 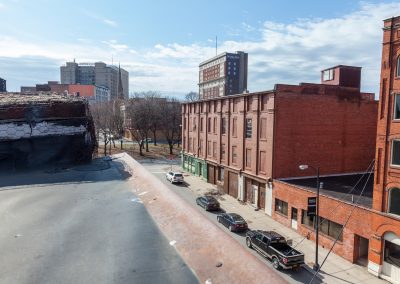 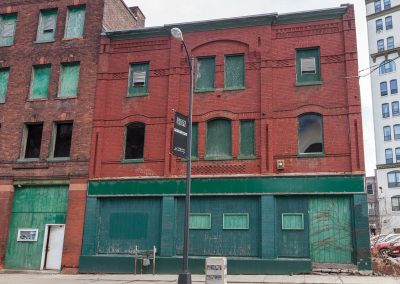 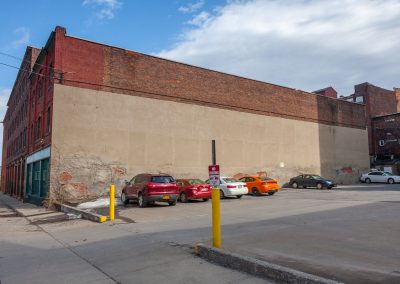 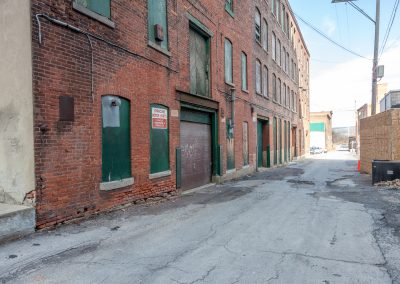 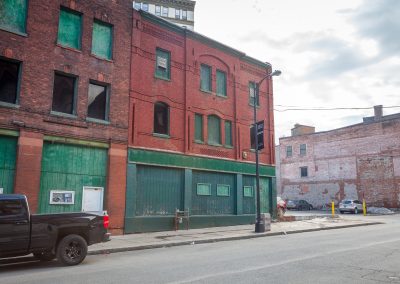 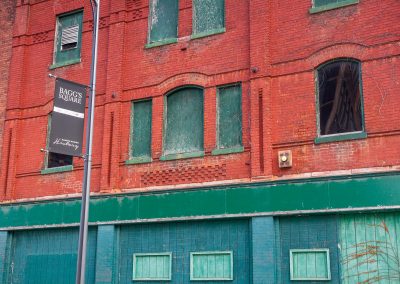 What if you were presented with a blank canvas to launch your next venture…a property located within the heart of Utica, New York’s Bagg’s Square historic district?

What type of project would you create? Perhaps a multi-family lofts/apartments project, an entertainment venue, a specialty grocery, medical/professional offices, a restaurant or perhaps a mixed-use commercial property?

Let me introduce you to 137 Hotel Street…your blank canvas! This intriguing redevelopment opportunity is centered on of one of the most prominent streets within the West Bagg’s Square district. Bagg’s Square is the oldest neighborhood and an up-and-coming, mixed-use destination filled with upscale dining, taverns, sports bars, cafes and coffee shops. The district stretches from Broad Street to the historic Union Station to the Utica Memorial Auditorium.

As a mixed-use commercial area, creative minded developers are sought to purchase and redevelop this 15,120 square foot building with its 3 stories of open warehouse/storage space, high ceilings, masonry load-bearing floors and spacious unfinished basement. This property offers gas and electric utilities, a 100 sq. ft. overhead door and a 4×1000 sq. ft. freight elevator and an adjacent parking lot next to the building. Originally built in 1890 as a tobacco factory, much of the existing infrastructure may be re-utilized, depending on the project.

The property’s owner is open to a broad range of development plans and deal structures, while the City of Utica is committed to streamlining the approval process for developers, encouraging creative design, and looking for ways to incentivize investment in the area.

This historic commercial property also qualifies for The New York State Commercial Rehabilitation Tax Credit Program. Used in conjunction with the Federal Historic Preservation Tax Incentive Programs, owners can take advantage of up to 40% of the Qualified Restoration Expenditures.

137 Hotel Street is located a half a block away from the famed Utica Coffee Roasting Company facility and walking distance from the popular The Taylor & The Cook restaurant, the Utica Bakery, Bagg’s Square Cafe and other area attractions including the historic train station and the Children’s Museum.

Developers are already taking notice of the district’s proximity to existing and future attractions and have launched several visionary projects nearby including:

– A plan for a 129-unit apartment development on the former brownfield in Bagg’s Square, along the primary proposed connector to Harbor Point.

– The former Doyle Hardware Building (82,000 sq ft.) on Main Street in Bagg’s Square is being developed as a mixed-use project with plans for 60 apartments and commercial/retail space on the lower level.

– The Harbor Point masterplan outlines a proposed mixed-use, $40 million housing development as the keystone of the waterfront revitalization.

With strong interest in the revitalizing of Bagg’s Square, properties like 137 Hotel Street won’t stay on the market long. Bring your vision to Bagg’s Square West and develop a memorable legacy for future generations to enjoy.